The lack of tribal consultation and, subsequently, shoddy environmental justice studies, are due in large part to the fact that the consultations and environmental justice studies, unlike clean air or water, are not protected by federal law, but by executive action.  As the past three years have shown, such protections therefore depend on the individual presidential administration.

In one of the more brazen attempts to skip out on tribal consultation entirely, Atlantic Coast Pipeline backers initially pointed to an environmental impact statement completed by the Federal Energy Regulatory Commission that claimed the proposed route did not disproportionately affect any marginalized communities. But in an article for Science last fall, N.C. State associate professor and Lumbee Tribe member Dr. Ryan Emanuel reached strikingly different conclusions. “The nearly 30,000 Native Americans who live within [one mile] of the proposed pipeline make up 13.2 percent of the impacted population in North Carolina, where only 1.2 percent of the people is Native American,” Emanuel wrote. “Yet, the [draft environmental impact statement] reported that fewer than half of the areas along the proposed route had minority populations higher than county-level baseline proportions.”

“By ignoring that demographic disparity, they’re basically proliferating invisibility of Native people in North Carolina,” Emanuel told me. “If you ignore our existence in the preparation of these environmental documents, then you don’t acknowledge that we have any right to decide what happens on lands that are historically our territory, or places where our communities live today. Environmental justice and tribal consultation go hand-in-hand.”

BIG READ: The Next Standing Rock Is Everywhere | The New Republic

Then the real massacre began: For the next five days, Colonel Jencks and his troops, assisted by vigilantes, hunted black people over a 200-mile radius. They scorched and burned homes with families inside, slaughtered and tortured others. The troops were aided by seven machine guns.

My initial thoughts bring to mind the phrase: BIG SMOKE, NO FIRE. Don’t judge me for being skeptical because I come from a culture that lives with a 500-year history of over 500 broken treaties. Why wouldn’t I ask questions? The truth is politicians have been notorious for making promises that they do not intend to keep or cannot accomplish throughout the political spectrum.

The Hopi and Navajo are among 26 tribes that will see the return of ancestral remains from Finland, where the items have been held in a museum after being taken from Colorado almost 130 years ago.

SEATTLE — The word ‘decolonization’ has been bandied about all over national and regional arts outlets lately, but it is often misused or misunderstood. In Seattle, the term was used frequently to describe yəhaw̓, the first exhibition in the newly retrofitted, 7,500-square-foot Seattle Office of Arts & Culture ARTS Gallery, on the second floor of historic and still-operating King Street Station. The exhibition, which ran throughout the summer, was named for a Lushootsheed word that means “to proceed, go forward, and to do it,” and reflected “a nuanced, inclusive narrative that firmly establishes the vital contributions generated by Native thinkers and makers, here and now.”  Its three curators — Tracy Rector (Choctaw/Seminole), Asia Tail (Cherokee), and Satpreet Kahlon — have been lauded for decolonizing the exhibition by accepting artworks by all self-identified Indigenous artists submitted through an open call, and for featuring the work of over 200 Indigenous artists residing in Washington, Oregon, Alaska, Montana, and British Columbia, with many more artists represented in two zine publications and multiple satellite exhibitions and public programs throughout King County.  But you won’t hear its curators call yəhaw̓ a decolonial exhibition. So what is it, if not that?

GREAT JOB: A Team of Curators Designs a System for Indigenous Artists to Thrive In

Note by LT:  These headlines are not in mainstream media but worth a read… I have decided that history was written badly and is meant to confuse us… there is so much we do not know or rather: we are not supposed to know… and I share the same confusion: who is running this planet?

What is that saying: “you can’t herd cats?”

I’m not sure it’s working on humans, either. 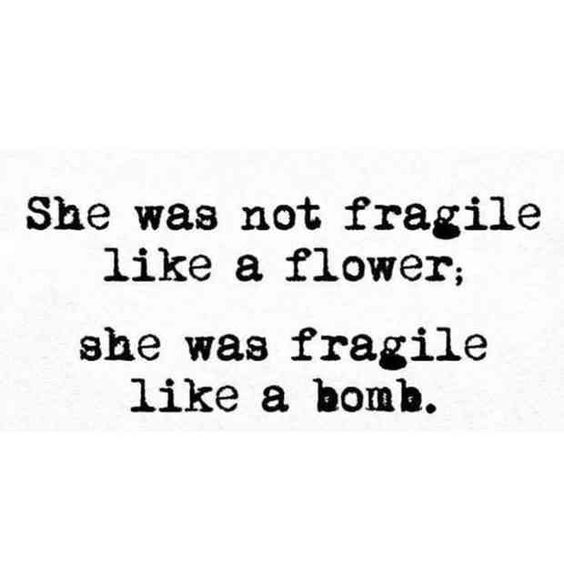 My new ebook:  Sleeps with Knives: Has it hit you yet?

Be back in November… xox … and most of all — THANKS for reading this blog.