Native artist Cannupa Hanska Luger creates the ‘Every One” 2-ton art installation with two-inch clay beads created by hundreds of communities in the U.S. and Canada…Luger cited that Indigenous women are murdered at 10 times the national average rate on some reservations in the U.S. and that the U.S. has “continued to do little about it.”

Cannupa Hanska Luger: Every One & Kali Spitzer: Sister will be available for viewing at Toronto’s Gardiner Museum until January 12th.

“And if our kids don’t have their stories they’re going to get lost on the journey. Lost,” Ojibwe storyteller Anne Dunn said. “We should be passing them on to our young people so they’ll have something to hold onto when they reach that dark hole. Because everybody’s going to be there some time. There’s a dark hole for all of us.” 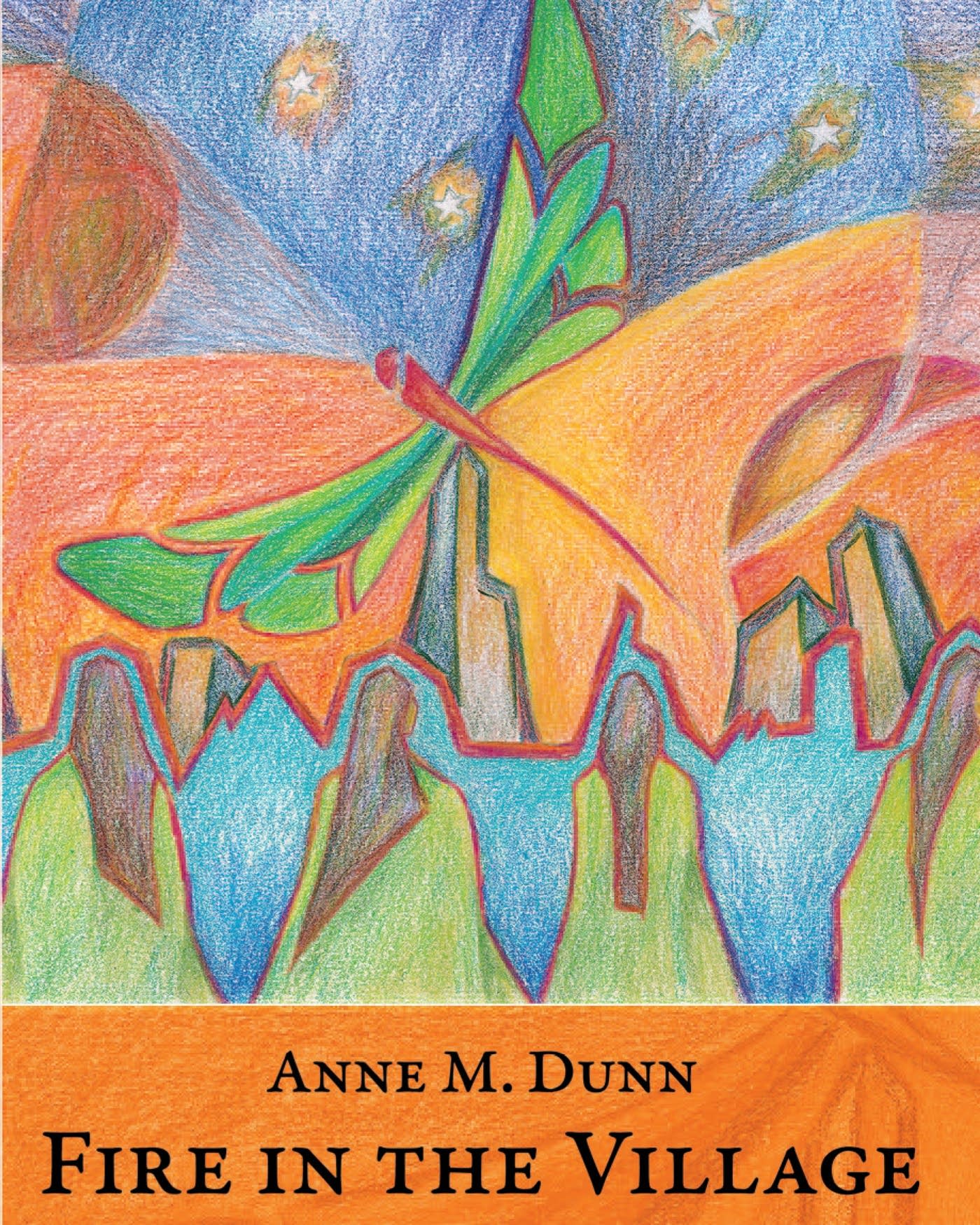 “You could drop a nuclear bomb on the forest, and it would be better than (gold) mining it.”

NEWS: The Global Demand For Gold Is Destroying The Amazon Rainforest

But the best coverage of the forum hands down was by Indian Country Today, which covered the two-day event, start to finish, and even live-streamed big chunks of the event.

In 2012 a mass grave holding the bodies of 796 children was discovered in Tuam, Ireland on the former site of St. Mary’s Mother and Baby Home, an institution run by the Bon Secours Sisters order of nuns from 1921 to 1965….Four pairs of giant glass scissors dangle from rosaries in the case, glittering in a very bright spotlight. Piles of long human hair lay in a heap on the floor of the case. Next to the case is a listening device where one can hear the voice of Catherine Whelan, born in 1935, now deceased, who recounts being conscripted to a Magdalene Laundry at the age of 14. She describes in detail how she was “punished” by the nuns, in particular the experience of being held down and having her hair cut off.

(A) Dressing Our Hidden Truths, at the National Museum of Ireland–Decorative Arts and History (Collins Barracks, Benburb Street, Dublin, Ireland) runs through May 2020. It was curated by Audrey Whitty.

EXHIBIT: A Memorial to Crimes Against Women and Children in Ghostly Glass

Of course, animals in general are deeply ingrained in Native storytelling tradition. “I guess I just see animals as something you can learn from,” Buffalohead said. “I’m always waiting for them to talk again.”

Source: Julie Buffalohead on tricksters, colonizers, and the state of Native art –– Minneapolis Institute of Art

Though she has mixed ancestry, including Muscogee, Cherokee, Irish and French nationalities, Harjo most closely identifies with her Native American ancestry.  On June 19, the Library of Congress named her the United States Poet Laureate, the first Native American to hold that position; she’ll officially take on the role in September. Although English is the only language Harjo spoke growing up, she has a deeply fraught relationship with it, seeing her own mastery of the language as a remnant of American settler efforts to destroy Native identity. Nevertheless, she has spent her career using English in poetic and musical expression, transforming collective indigenous trauma into healing. “Poetry uses language despite the confines of language, be it the oppressor’s language or any language,” Harjo says. “It is beyond language in essence.”

In An American Sunrise, Harjo’s 16th book of poetry, released by Norton in August, she continues to bear witness to the violence encountered by Native Americans in the aftermath of Andrew Jackson’s Indian Removal Act.

Hard news: water waves and wind have been churning as monster Hurricane Dorian destroys lives and property. Water water water: this is on my mind. Glaciers, melting ice caps, Trump’s crazy “Buy Greenland” proposal, so much on my mind… yet I’m asking… where will climate refugees go?

Good news… I have met Joy Harjo many times, and June 19, the Library of Congress named her the United States Poet Laureate, the first Native American to hold that position. WOW! That is a milestone worth celebrating.

Many years ago I interviewed renown author/storyteller Anne Dunn when I was editor of Ojibwe Akiing.  Her new book Fire in the Village is a “must read” for me this winter. Anne was a regular contributor at News From Indian Country, and simply prolific as a storyteller. (We were friends on Facebook but I’m not on FB anymore.)

I am also reading Cherie Dimaline’s The Marrow Thieves. In a futuristic world ravaged by global warming, people have lost the ability to dream, and the dreamlessness has led to widespread madness. The only people still able to dream are North America’s Indigenous people, and it is their marrow that holds the cure for the rest of the world. But getting the marrow, and dreams, means death for the unwilling donors.  The Marrow Thieves begins when French is 11, being chased by those Recruiters who want to take Indigenous people to schools to take their marrow.  That’s a specific reference to the residential schools of the past, where so much was taken from Native children.

I’m also (slowly) reading A Curse Upon the Nation (Race, Freedom, and Extermination in America and the Atlantic World) by historian Kay Wright Lewis… The theme of this blog is WE ARE NOT SUPPOSED TO KNOW (meaning I write lots about uncracking local and national Native American history while uncovering hidden facts) and this new book accurately reports that extermination (murder) was commonly used (more than we realize) but we still don’t think of America’s Founding Fathers as slave owners or as exterminators…

From the publisher: [Lewis foregrounds her readings in the long record of exterminatory warfare in Europe and its colonies, placing lopsided reprisals against African slave revolts -or even rumors of revolts – in a continuum with past brutal incursions against the Irish, Scots, Native Americans, and other groups out of favor with the empire.]

and if you have a moment this fall, catch this short film on how First Nations women can go missing, then murdered:

Based on British Columbia’s “Highway of Tears,” The Wolf of Waubamik Woods follows the story of a young First Nations woman, Amber-Lynn, as she hitchhikes across Northern Canada.  She’s picked up by a local newspaper reporter who warns her of a wolf in the area that’s already claimed the life of one woman. Not wanting another fatality, the man offers her money for a bus and a place to stay until it comes. Once back at his cabin, Amber- Lynn relaxes and begins to open up about how she got where she is.  Before heading back to the bustop they walk to the man’s favorite lookout spot only to discover that the wolf may be closer than they had thought.

Welcome to all the new readers of this blog and I will do my best to follow your blogs, too.

We have an accelerating problem: Climate change is happening faster, and bringing with it more changes and impacts today than there were yesterday. And it will be faster still tomorrow; climate change is not a steady-state phenomenon, but gets worse and worse day-by-day. Read more: What if the Arctic melts, and we lose the great white shield? Interview with environmental policy expert Durwood Zaelke