John Kane on Inherent Sovereignty: Who decides who is Indian

(Jan. 20, 2014) – John Kane, Mohawk activist and national commentator on Native issues, was a featured speaker Jan. 16, at “Who Decides You’re Real? Fixing the Federal Recognition Process,” a two-day conference at Arizona State University in Tempe. The conference was hosted by the Indian Legal Clinic at the Sandra Day O’Connor College of Law at Arizona State University.

Kane’s presentation, which came at the conclusion of the panel, drew a standing ovation from the audience. His remarks can be found at the 1:27 mark at http://mediasite.law.asu.edu/media/SilverlightPlayer/Default.aspx?peid=824c4937ac504f03abf9fe96c2757d811d.

OUR sovereignty — our right to life and our freedom — is a product of Creation. When we do an opening [Ohenton Karihwatehkwen] in my homeland, in the territory of Haudenosaunee, we do a whole acknowledgement about relationships. We start by acknowledging the people, everybody who is here. We acknowledge the ground to the stars. We talk about relationships. The problem with the federal recognition process is it’s all about ONE relationship between a specific Native people — we say the Ohnkwe Ohnwe, the original people, forever in both directions, that’s our word — and the Bureau of Indian Affairs.

I’m not recognized by the Bureau of Indian Affairs. I’m not a tribe, band or nation of Indians subordinate to the laws or customs of the U.S. There is no Mohawk Nation recognized by the BIA. There is the St. Regis Tribe. And they actually threw the word Mohawk in there not long ago, so they’re the St. Regis Tribe of Mohawks. But we’ve seen this happen to all of us. Now, it’s the Oneida Tribe of Wisconsin, the Oneida Indian Nation of New York, the Seneca Nation of Indians, and the Tonawanda Band of Senecas. Somewhere along the line somebody drew a border right through Kanienkehaka territory. Part of this border is the St. Lawrence River but most of my people live on either side of this imaginary line. So the observation about the non-federally recognized people asserting more sovereignty than perhaps the federally recognized ones?  I think we qualify for that because we don’t let that stop us.  You will never see us apply. You will never see the Kanienkehaka submit a petition for federal recognition.

“Now I understand the value of that [federal recognition]. And let’s face it. The 800-pound gorilla in the room is gaming — and federal funding. But we need to do more for each other. What’s missing in the declaration that will be presented later and signed [at this meeting] is trade and commerce among each other. We need to have THESE kinds of relationships with one another. THAT is the definition of sovereignty, of sustainability, and not what federal funding we can get or how many casinos we can operate. Now I’m not condemning gaming but let’s be clear — gaming is not possible because of IGRA. And it’s not possible because of Cabazon. It is possible because of sovereignty. All Cabazon did was to recognize what we already knew. Of course it paved the way for non-Native people to become our vendors and opened the door for state governments to get into our businesses. That’s what IGRA did. But it also opened the floodgates to a whole lot of people anxious to get a casino. Federal recognition is the pathway for that.

“We need to start recognizing each other. When I talk about our Ohenton Karihwatehkwen– that opening we do – we talk about relationships. But if we’re not talking about these relationships, and if all we’re talking about is a petition that ends up on the desk of someone at the BIA, we’d better start thinking about decolonizing our minds.”

“We need to rethink the definition of federal recognition because I’m not a ‘tribe, band or nation of Indians’ subordinate to the laws and customs of the U.S. I acknowledge them but they need to acknowledge us. The battle that rages even among us in this whole process is the debate about how the federally-recognized tribes deal with non-recognized tribes. That’s a whole other challenge. We need to be standing with each other. Whether the BIA wants to recognize any of us or not, we need to make sure that we recognize each other. We need to be standing beside one another and de-colonizing our minds.

John is an op-ed columnist for “The Two Row Times,” a weekly news publication that reaches the Ontario-wide Native market and Haudenosaunee communities in the U.S. John publishes the Native Pride blog, which can be found at www.letstalknativepride.blogspot.com. 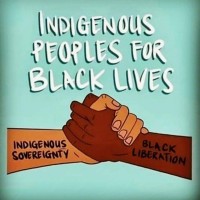 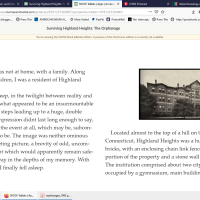 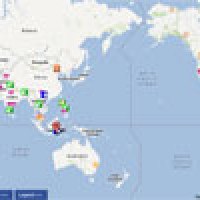 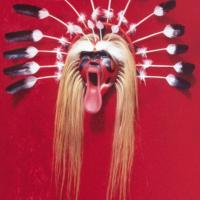 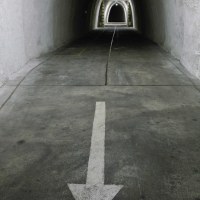 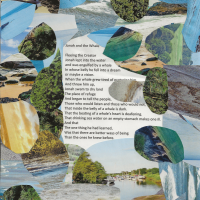 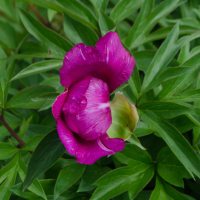 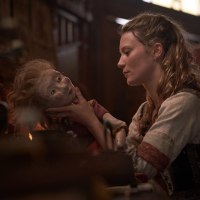 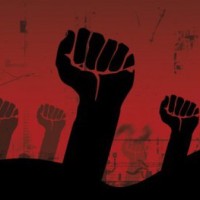 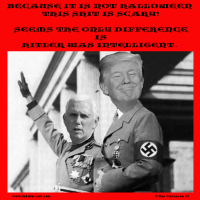 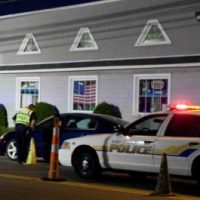 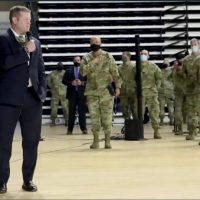 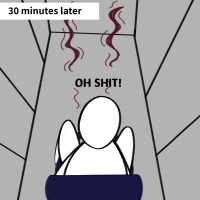 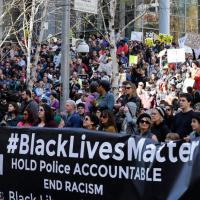 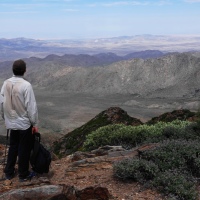 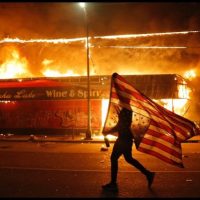