A MANIFESTO FOR WE THE PEOPLE 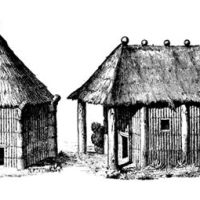 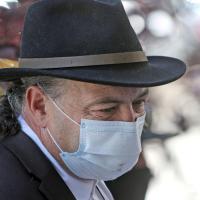 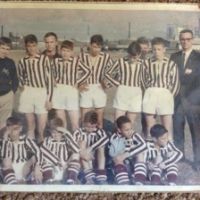 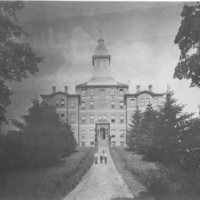 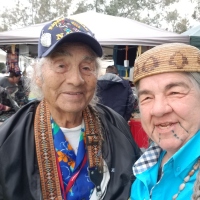 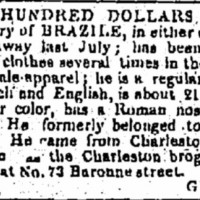 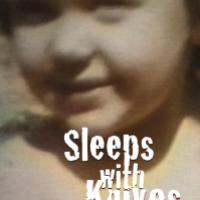 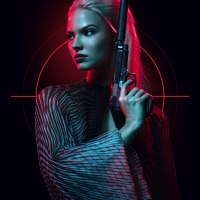 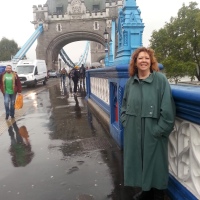 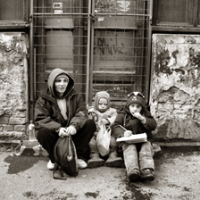 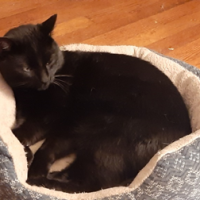 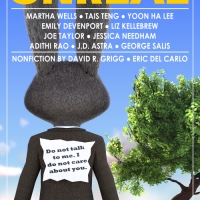 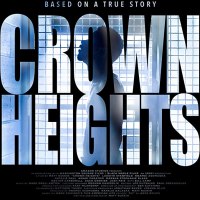 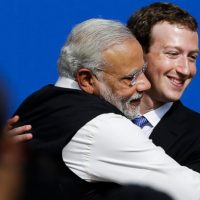 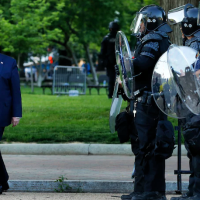 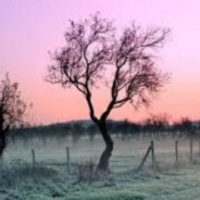 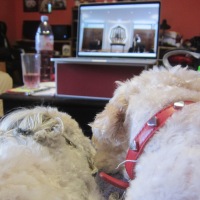 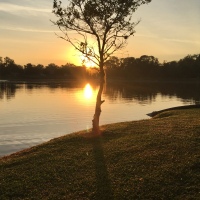